Temperature controlled transportations on the rise in Scandinavia

Scandinavia has long been an important market for Wallenborn. Copenhagen Airport's attractive geography and location have helped make it a northern European hub for air cargo traffic to Scandinavia, the Baltic States and the countries to the south of the Baltic Sea. Wallenborn, which has had a presence in the region since its acquisition of Haugsted AirCargo Services in 2009, has been able to leverage this to service a number of different industries. This includes transports for the Health Care, Automotive, Farming and Engineering & Manufacturing sectors.

In the past three years alone, Wallenborn expanded its footprint in Scandinavia by more than 20%. New trucking lanes have been added continuously, including connections from Finland and Sweden to St. Petersburg, additional frequencies to the Baltic states and extra capacity connecting the Nordic region with major air hubs such as AMS, FRA, LGG and LUX. Wallenborn currently offers more than 90 daily lanes distributing import transit cargo from the incoming widebody- and freighter flights flying into CPH, OSL, GOT, OSL and HEL amongst others. 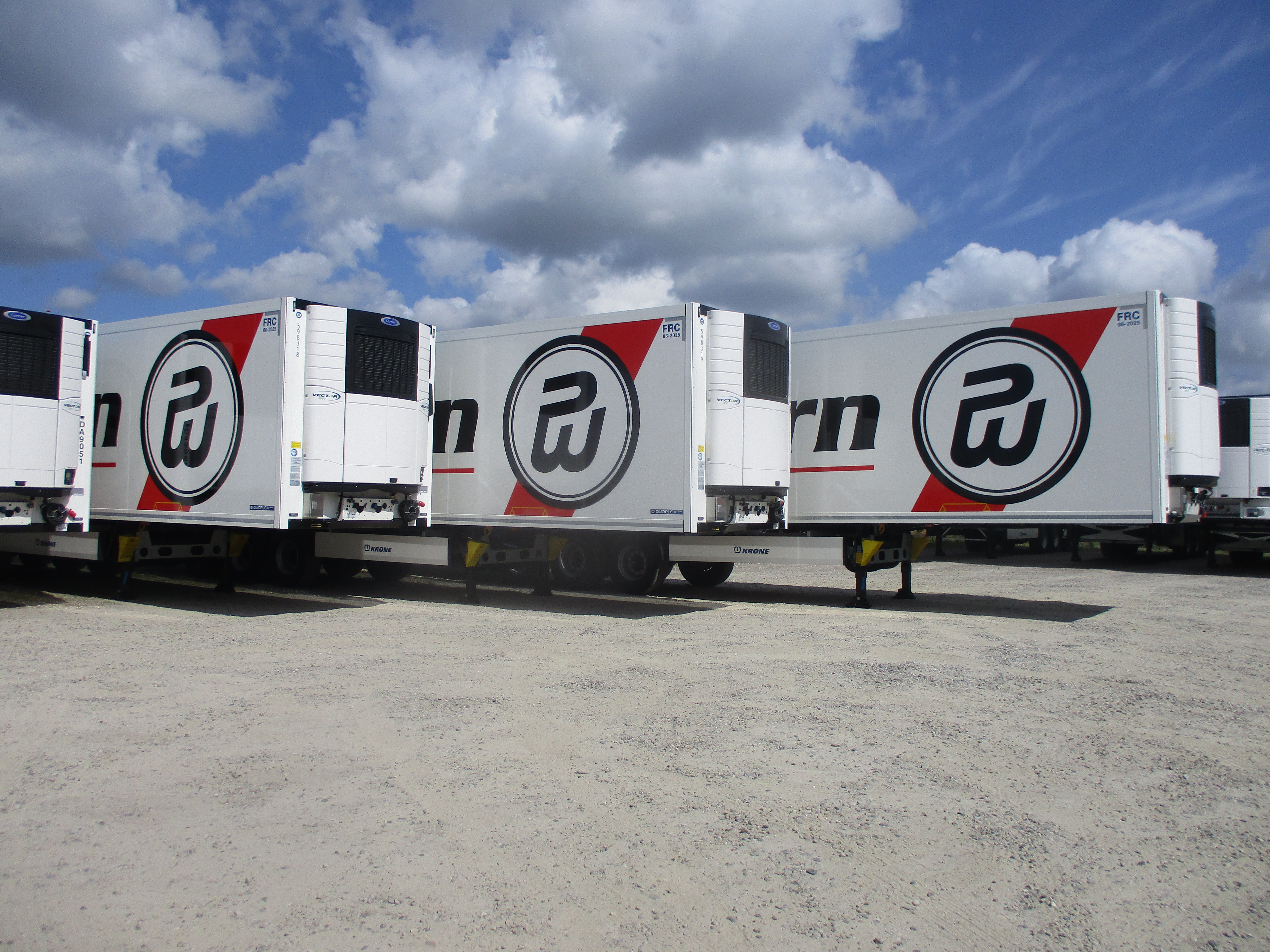 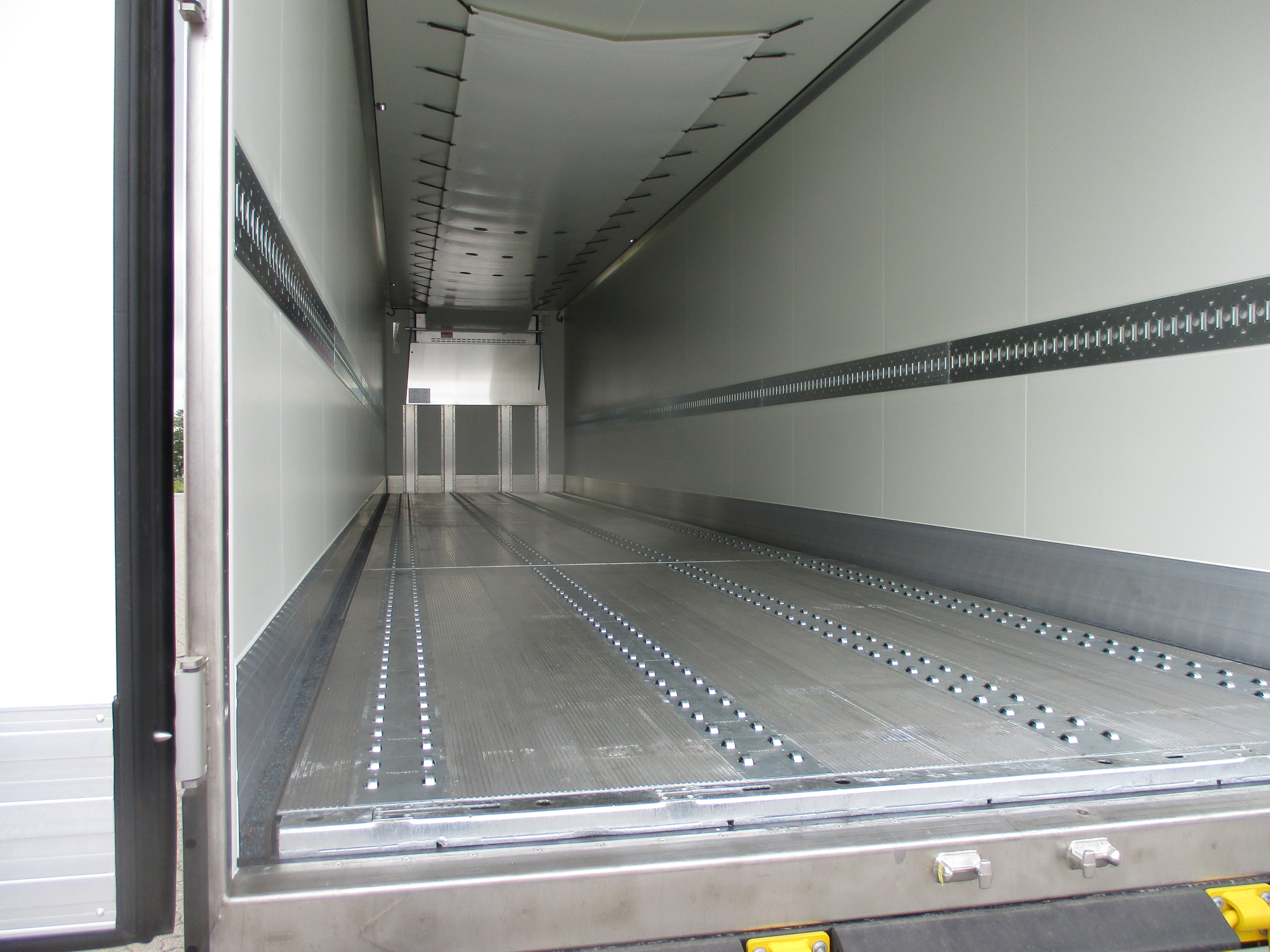 Some additional 'cool' things about them include: 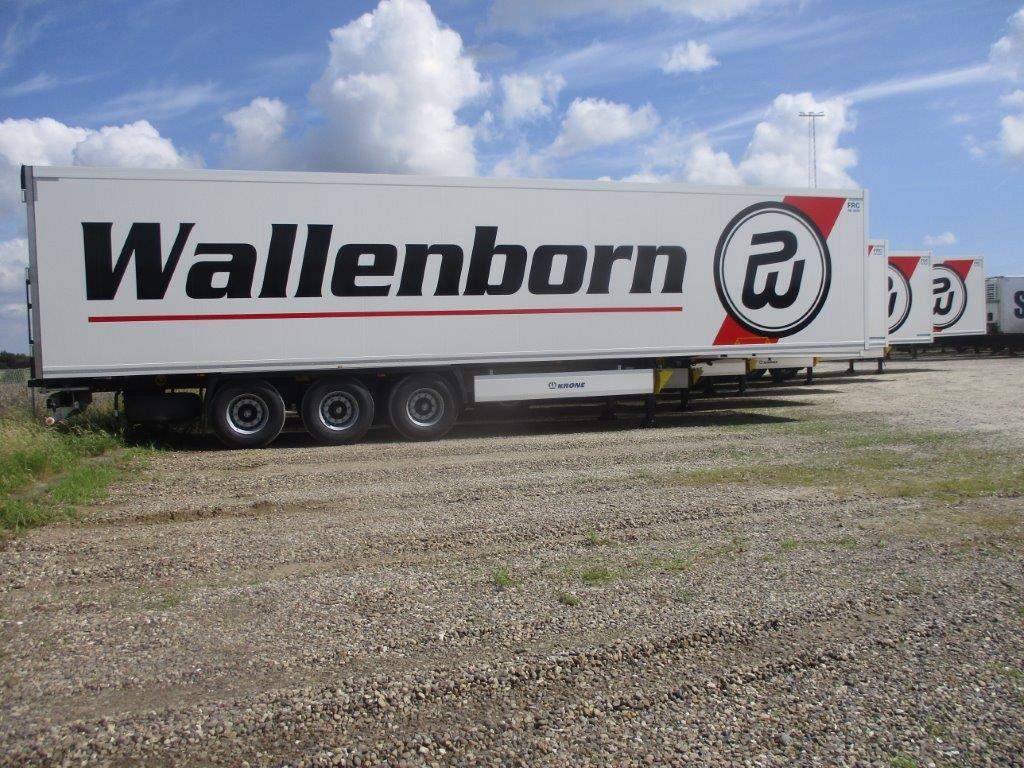 The trailers are also equipped with Krone Telematics' full package which includes:

Wallenborn Scandinavia's fleet now includes a total of 85 trailers of which more than half are temperature controlled. Fresh fish is transported daily to all the major airports in Europe, mainly LEJ, CPH, STO, HEL, GOT, BRU, LUX and AMS from where it reaches key markets in APAC within 12 to 24 hours. Moreover, the company offers a network of more than 130 scheduled daily RFS lanes connecting not only the airports within the Baltic and Nordic countries, but also from and to all of Europe’s major airports. These fast, reliable and cost effective services are used by airlines, GSA’s, forwarders and integrators for both import and export.

To learn more about how we can support you in Scandinavia, please contact Peter Nygaard and his team on +45 3246 1212 or CPH.request@wallenborn.com. To view the photo gallery of the new trailers click here.