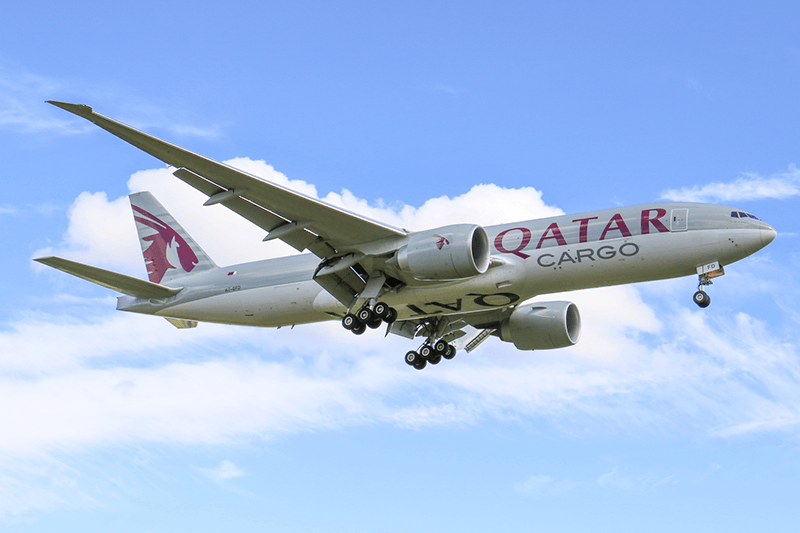 Wallenborn’s Jason Breakwell commented: “Qatar Airways is chosen by leading global forwarders because of its agility and reliability. We work hand-in-glove with the airline’s entire cargo management team – network, sales and operations - to ensure our procedures, schedules and rates exactly match market requirements. Our implants at major gateways work closely with Qatar staff and their ground handlers to prevent delays and discrepancies and to ensure that sensitive shipments are consistently delivered on time directly to consignees. We are proud to be partnering with such a progressive and ambitious airline."

Qatar Airways Cargo operates a modern fleet of A330, B777 and B747 freighters as well as one of the world’s most modern and capable hubs at Hamad International Airport in Doha. Special products offered by the airline now include services for express, livestock, dangerous goods, valuables, vulnerable goods, motor vehicles, perishables and oversized shipments.