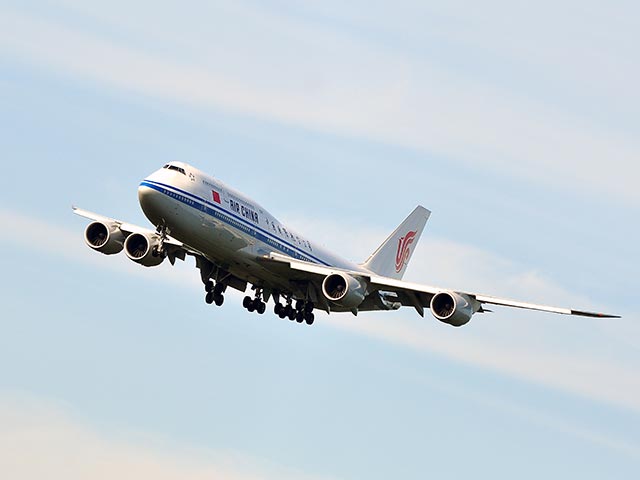 Previously, the airline had multiple agreements but Wallenborn was able to seamlessly integrate all contracts under one standard Service Level Agreement which includes standards for check-ins, messaging and handovers to customers.

Jason Breakwell, Manager, Development & Key Accounts at Wallenborn, and the strategic key account manager for Air China Cargo since 2012, remarked: “The key to this successful collaboration has been openness and trust. We provide a ‘total care’ package to Air China Cargo which not only requires comprehensive RFS networks from the airline’s freighter hubs at AMS (Amsterdam Schiphol) and FRA (Frankfurt) and its passenger stations, but also involves a whole range of service enhancements. This includes customer service, dedicated Chinese-speaking staff, ULD management, Customs services, project management, eFreight implementation and offline handling. We are proud to be an important partner to Air China Cargo and to be helping the airline to blossom across Europe.”